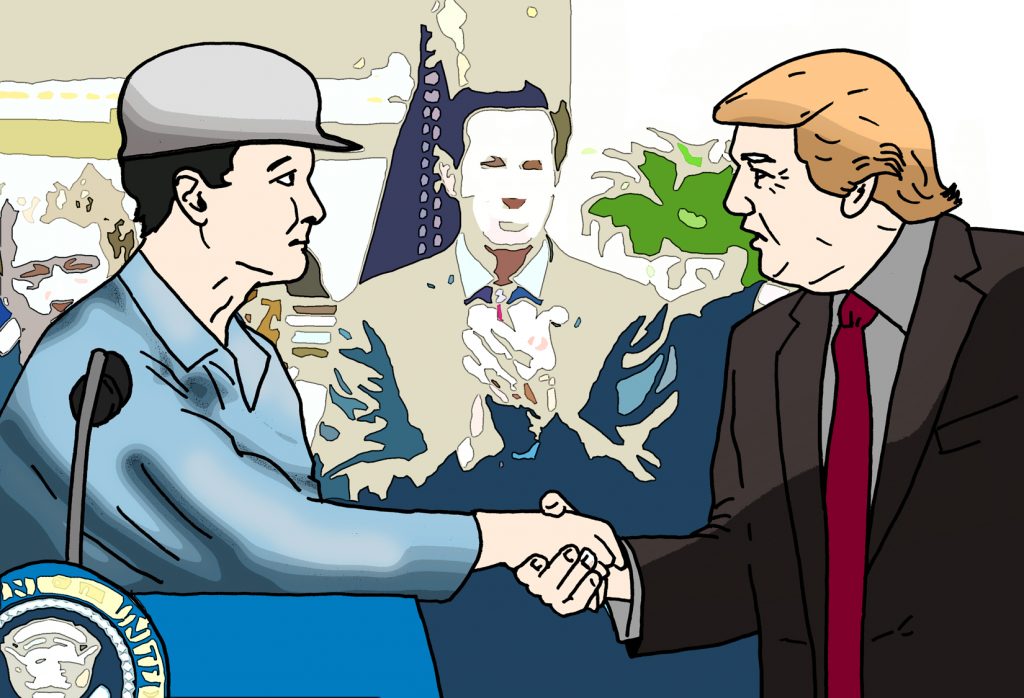 President Donald Trump and his administration have some key policies that they’ve prioritized, particularly in immigration and healthcare.

How do these affect costs in workers’ compensation? Today, we take a look.

According to Dr. Richard Victor, a senior fellow with the Sedgwick Institute who founded the Workers’ Compensation Research Institute, he believes that some of these policies could lead to rising costs, possibly doubling workers’ comp claims by 2030.

Trump has implemented stricter immigration policies since he’s been in office. His administration has tried to limit legal immigration. They’ve made stricter guidelines for refugees and asylum seekers. They attempted to cancel the Deferred Action for Childhood Arrivals (DACA) program.

Trump believes these stricter policies to be beneficial for national security. But the problem will be in a potential labor shortage as the country has been seeing its labor force growth dwindling in the last few years. From 2.5 to 3 percent growth in the 70s and 80s, it has slowed down to 1.8 in the 90s, 1.3 in the 00s and only 0.5 percent from 2010 to 2017.

In the past two decades, a good part of the growth in the workforce has been from immigrants and their children. But the immigration policies today might make it difficult to address this possible shortage.

How does this affect workers’ comp? A study from Massachusetts in the 1980s back when the state’s workforce faced a similar problem found rises in indemnity claims per year and an increase in the duration of disabilities.

On healthcare, Trump’s promise was to repeal the Affordable Care Act (ACA), also known as Obamacare. While that hasn’t happened yet, Trump has made efforts to weaken it. One of the effects of Trump’s efforts is that there could be less healthy people on the ACA, which means higher costs for others on the plan, especially those with chronic illnesses.

The problem with that is with less people on healthcare, or with higher costs, Victor predicts that more people will turn to workers’ comp for their care.

This combination of factors could all lead to rising workers’ comp cases and costs in the future. Of course, that’s not set in stone. Changing policies, and adjustments to trends could be possible to address this. But as it looks right now, it looks like costs are primed to rise.

“Donald Trump on Immigration, Pros and Cons of His Policies.” The Balance, 15 January 2019, Web.