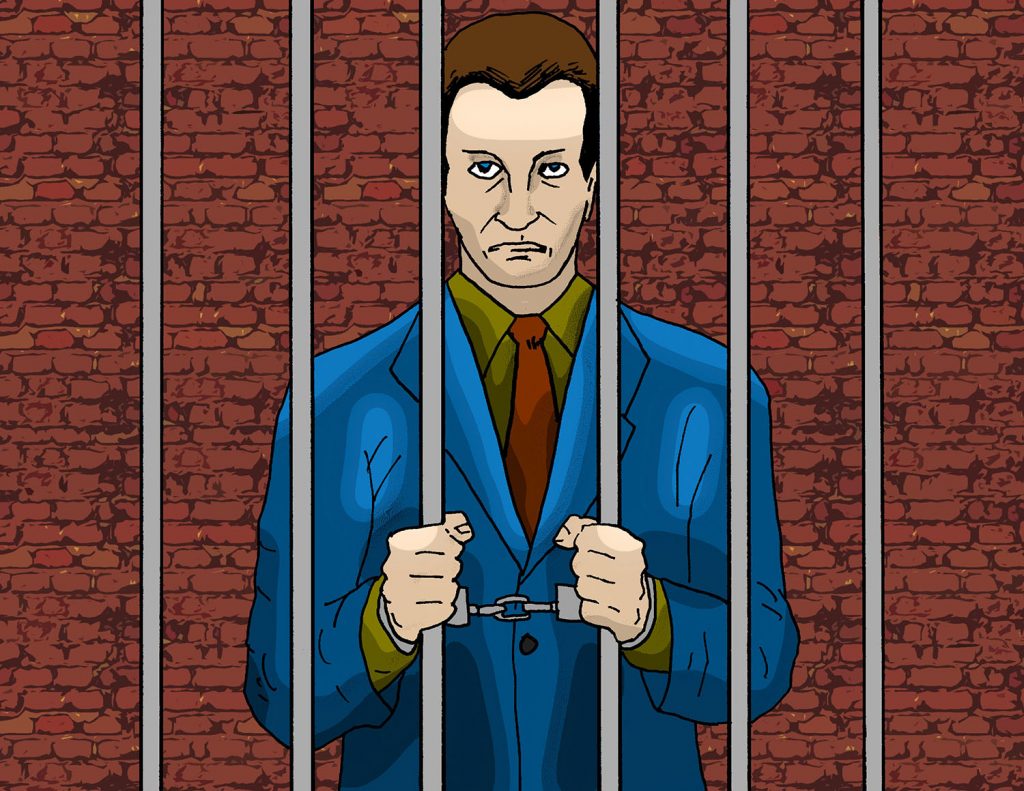 A lawyer in San Diego was sentenced to thirteen months in prison and approximately $500,000 in restitution and taxes for being part of an organized crime syndicate involved in large scale workers’ compensation fraud. Sean Enrique O’Keefe made roughly $700,000 a year sending workers’ comp claimants to medical providers that were complicit in an illegal kickback scheme that cost insurers more than $500,000,000 over a period of fifteen years. The plot was discovered back in 2014 and is widely considered to be the biggest scam in the history of California.

After making a statement of apology, O’ Keefe went on to share inside information with authorities. According to O’Keefe, Pacific Hospital owner Michael Drobot offered money to medical providers to refer cases of spinal surgery to his hospital in Long Beach, California. It was O’Keefe who made sure there was a steady stream of clients going to these healthcare professionals, who would then “generate bills in as many ways as possible”. Chiropractor Steve Rigler, O’Keefe’s “go-to” provider, would enter patient data into a computer program that automatically produced referrals for medical services, equipment, and testing.

That isn’t the worst part, though. During the investigation, authorities uncovered that Drobot maintained a powerful connection with former California Senator Ron Calderon – wherein bribes were offered and accepted in exchange for the preservation of an outdated law that allowed hospitals to unfairly charge insurers the full costs of the equipment used in spinal surgeries. Drobot, Calderon, Rigler, and now O’Keefe, are all serving time in federal penitentiaries for their fraudulent actions.

The US Justice Department’s investigation, known as “Operation Backlash”, probed into South California’s illegal referral schemes and notched thirty convictions since the start of operations – but authorities continue to face an uphill battle against a well-entrenched organized crime element. Despite the arrests, criminals behind workers’ comp fraud show no signs of slowing down. Teena Barton, senior investigator of the ICW Group’s special investigations unit, expressed that medical mills are “relentless” and can quickly replace anyone that gets caught. Judging by Ms. Barton’s statements, it seems that crime and corruption will continue to affect the state’s massive healthcare industry.

Are you a victim of workers’ comp fraud? Tell us your story and learn about what TukkoMed can do for you.