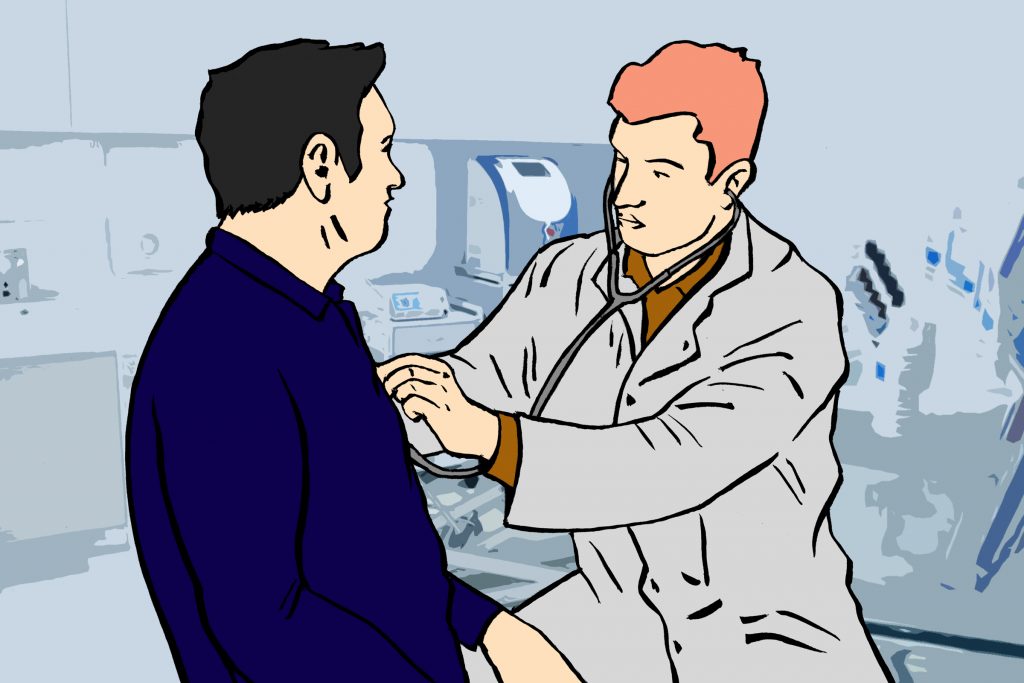 Back in May of 2018, the California Division of Workers’ Compensation (DWC) proposed some amendments to the Medical-Legal Fee Schedule (MLFS), and some of those could have a significant effect on how Qualified Medical Evaluators (QMEs) do their jobs.

Let’s take a look at some of the bigger proposed changes to the California Code of Regulations (CCR).

The use of ML 103 (“Complex Comprehensive Medical-Legal Evaluation”), which includes evaluations that require at least three complexity factors detailed in the code, saw more stringent regulations when it comes to permissible combinations of complexity factors.

A rule barring the use of a prior agreement that would justify the use of a billing code, like “extraordinary circumstances” to qualify under code ML 104, as a condition of conducting the evaluation.

There are a couple more proposed amendments, but feedback from industry stakeholders have already raised concern about the viability of the changes. Based on the comments compiled on the DSC forums website, the consensus seems to be that the proposals are controversial, to say the least.

Many are already predicting that it there will be a decline in the number of QMEs working as professionals because of these changes. And it’s already a profession that has seen its number decline by 20 percent (from 3,239 to 2,578) between 2012 and 2017.

The danger here, of course, is that more QMEs could simply decide it’s no longer worth it doing the work. Even before these new proposed changes, the threats of discipline and denial of re-appointment even due to minor, technical errors or due to varying interpretations of the law, has already made it a difficult profession. If QMEs aren’t getting compensated for many of the hours that they spend on cases, it doesn’t make a whole lot of sense for them to keep doing it.

And even worse, for those who actually continue doing the job, they could see a drop in the quality of work. The work that’s being done requires some complex decision-making and if billable time is limited, then it will be rushed. That’s not something that should be done on something as sensitive as workers’ compensation.

The impact of these go beyond the QMEs trying to generate income and make a living resolving cases, but the actual injured workers who need the help of medical-legal professionals. At the end of the day, this affects everybody involved.