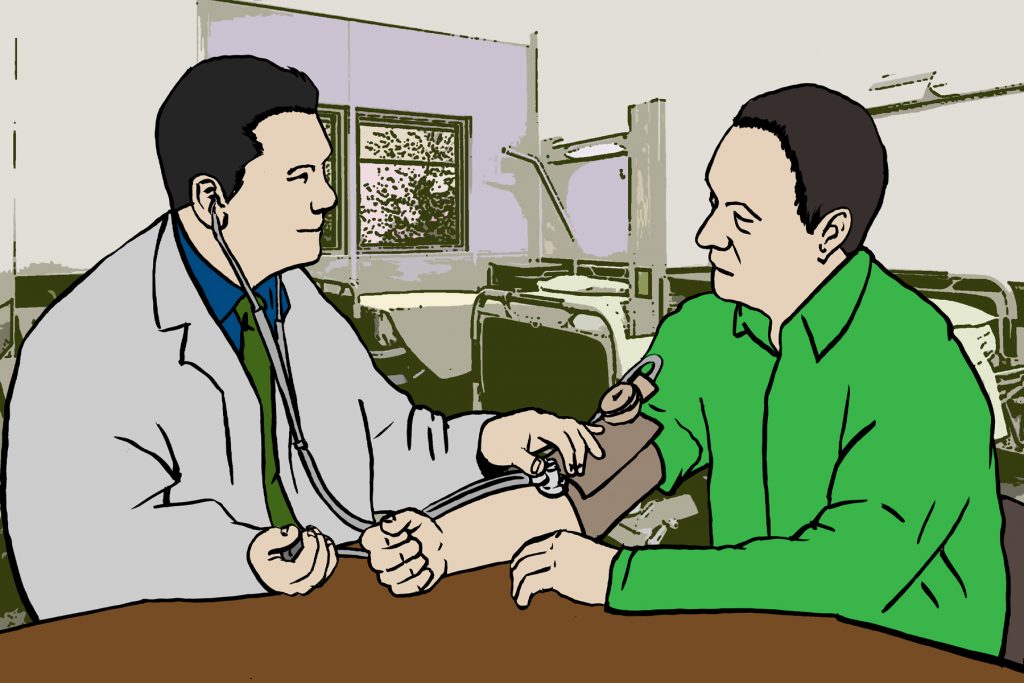 Healthcare fraud is such a large problem that the country is facing today.

Depending on the source, it’s reportedly costing the healthcare industry anywhere between $60 billion to $200 billion. And while that number is so big that it’s almost difficult to imagine, there are some very real consequences that can be ordinary people.

This is why you should care about healthcare fraud.

It’s really no surprise that premiums are rising. In California, for example, about 2.3 million people who buy their health insurance on the individual market are expected to see an increase of an average of 8.7 percent in 2019. It will be the fifth straight year where premiums will rise compared to the previous year.

Healthcare fraud is not the sole reason for that, but it all adds up.

This means that fraud could actually contribute to the government’s budget deficit, national debt, even interest rates from international creditors. Or it could mean cutting government spending in aspects other than healthcare, which can slow economic growth.

Fraud can actually have an effect outside of just the healthcare industry.

To sum it all up, the additional healthcare costs created by fraud isn’t just a number. It affects people like you and me in a real way.

Some studies show that as many as 29-percent of Americans report problems in dealing with their medical bills and among those, 73-percent of them report cutting down on food and clothing and basic needs. Many also report putting off or postponing getting care due to the high costs.

Healthcare fraud doesn’t just cost insurance companies, or the government. It affects everyone. And that’s why the problem must be addressed.

Part of the fight against insurance fraud? Get in touch with TukkoMed for services that could help your company.